Sports and studies can be compatible

If it has mattered on him, these impressive results would be secrets, but he made the „mistake” of asking for postponement in a homework, because of the championship. Of course, he got the postponement, but finally he handed in the homework in time, and then went to Bucharest and got the bronze medal.

Most of my schoolmates know that I used to go to „training”, I guess, many of them thinks that I am playing football. Of course, my close friends know that I’m doing kenpo for many years.

Over being a world class kenpo player you are studying civil engineering at BME. Why did you choose Faculty of Civil Engineering?

I’ve been always interested in maths, I took part in mathematics competitions in my childhood, so it was clear, that being an engineer is my way. I loved buildings, but first I did not know the difference between architecture and civil engineering. Finally I tried both entrance exams, but on the way I found civil engineering closer to my interests.

When will you graduate and which specialization have you chosen?

This is my eight semester, I’m going to graduate next year. My specializations are geotechnics and structural engineering.

These are really different specializations…

I’ve always liked to approach one thing from several directions, and this is what I do at university too. I like geotechnics too, it’s good to get know how different constructions are built from the beginning, but now I think, that the more spectacular structural engineering is better for me. I would like to create imperishable, something, which I can visit later and be proud of making it, where I can recognize the work of my own hands. But, of course, my priorities can change later. 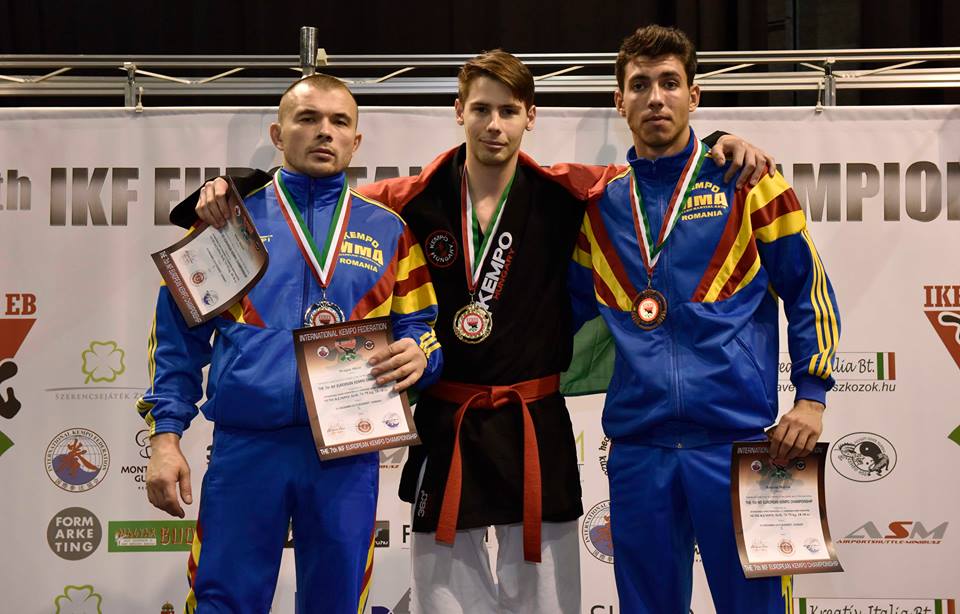 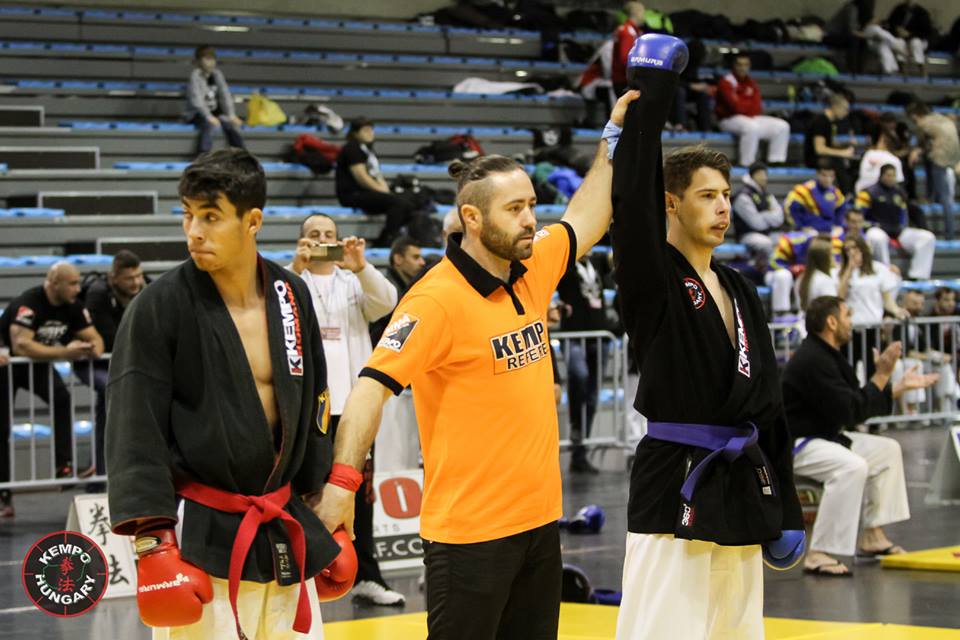 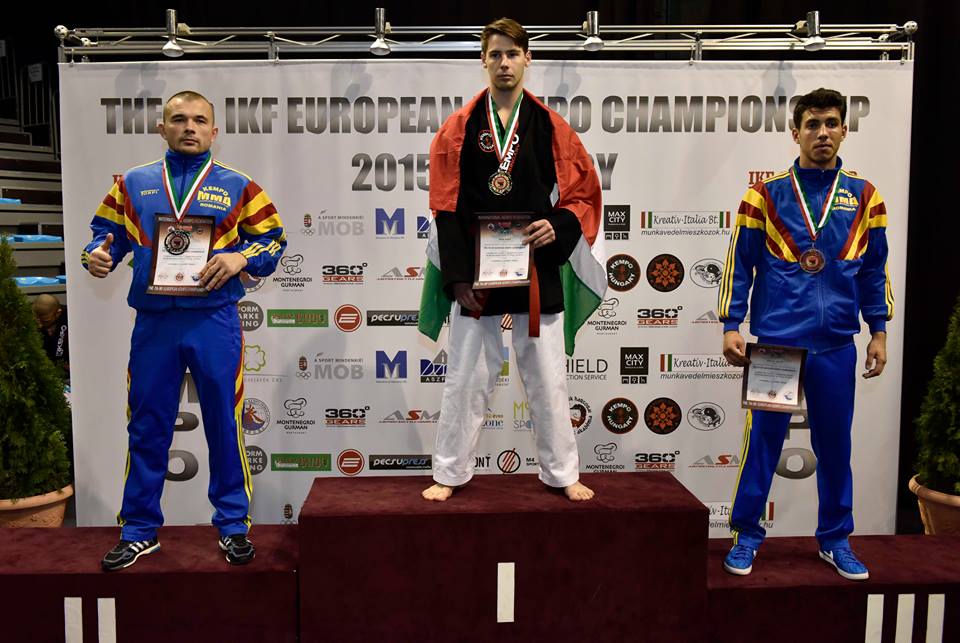 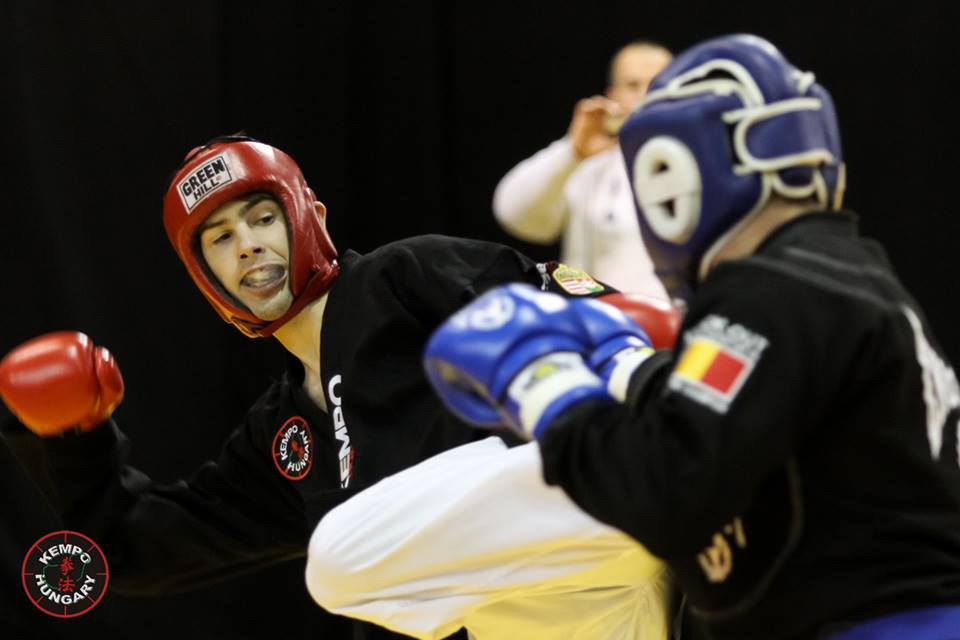 Let’s continue with kenpo. Why did you choose this sport?

I’ve started doing karate in my childhood, and I’ve interested in other martial arts to. And when I had the chance, I started kenpo and aikido. I did all the three for a long time, but later, when I started to have lees free time, because of learning, I left karate.

Many people do not know much about kenpo. Can you say a few words?

In fact it is quite similar to MMA or so-called cage fighting, but in this sport not aggression and blood is the main point, but struggle. So this is different from karate that here over the knock-down there is body combat body, but the aim is not hurting the opponent, but making him or her down. The attitude of the kenpo fighters are totally different, regarding the aggressive will to win of cage-fighters.

Congrats for the recent huge successes: you are European champion and World cup bronze medal winner. How hard is a competition like these?

Thank you very much! Of course every competition is a hard struggle, and the chance of being injured is always on the cards – so I knew what to expect. It is totally different when an athlete, who is not doing martial art hurting, because they are usually not prepared for the injury, while we start the struggle with the knowledge of being hurt. 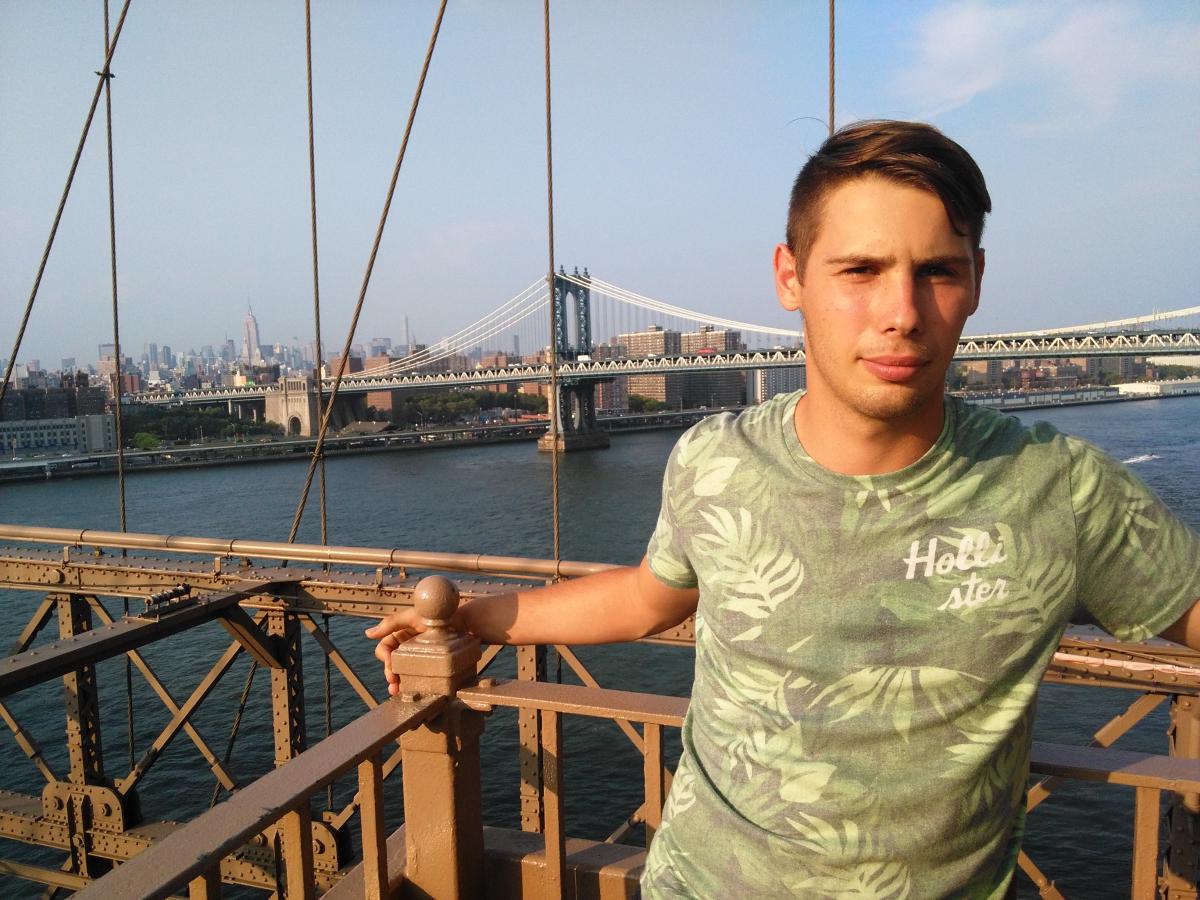 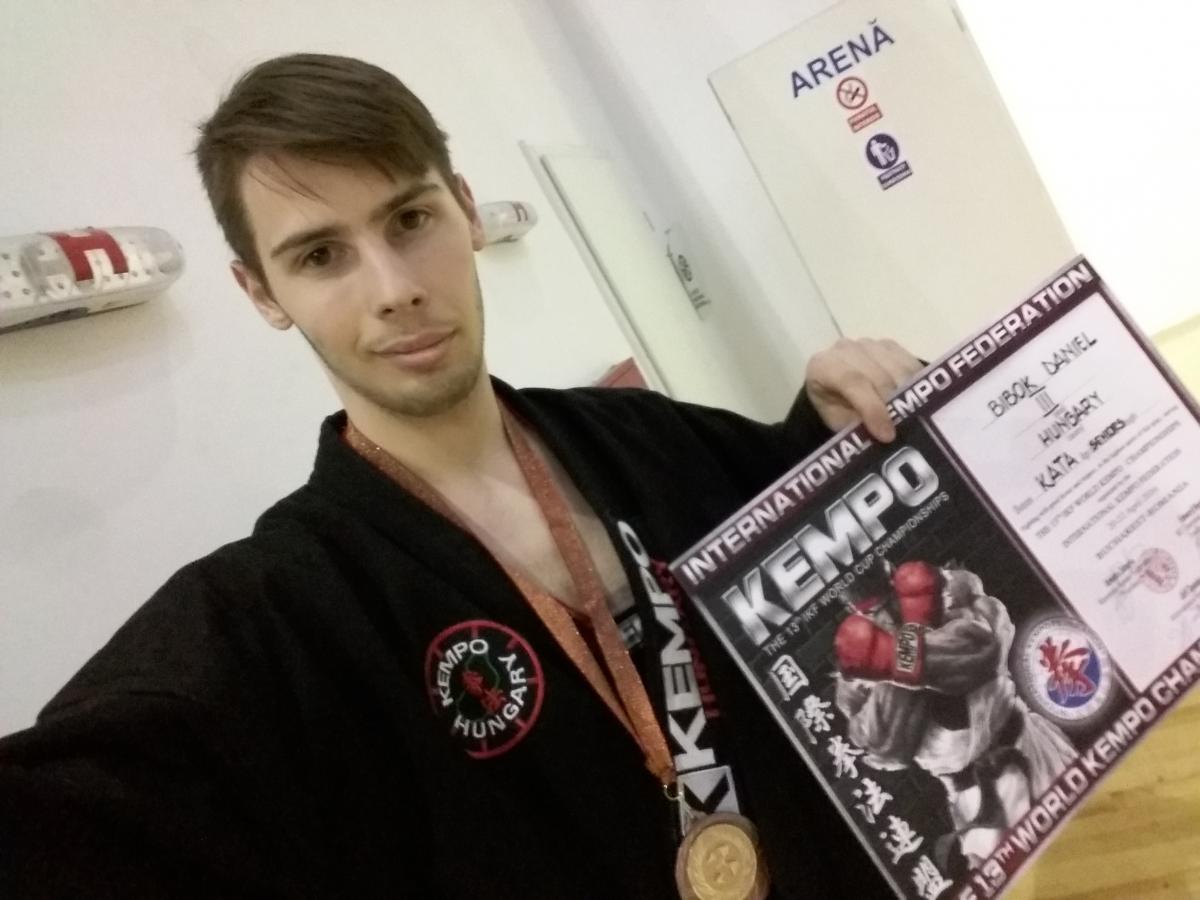 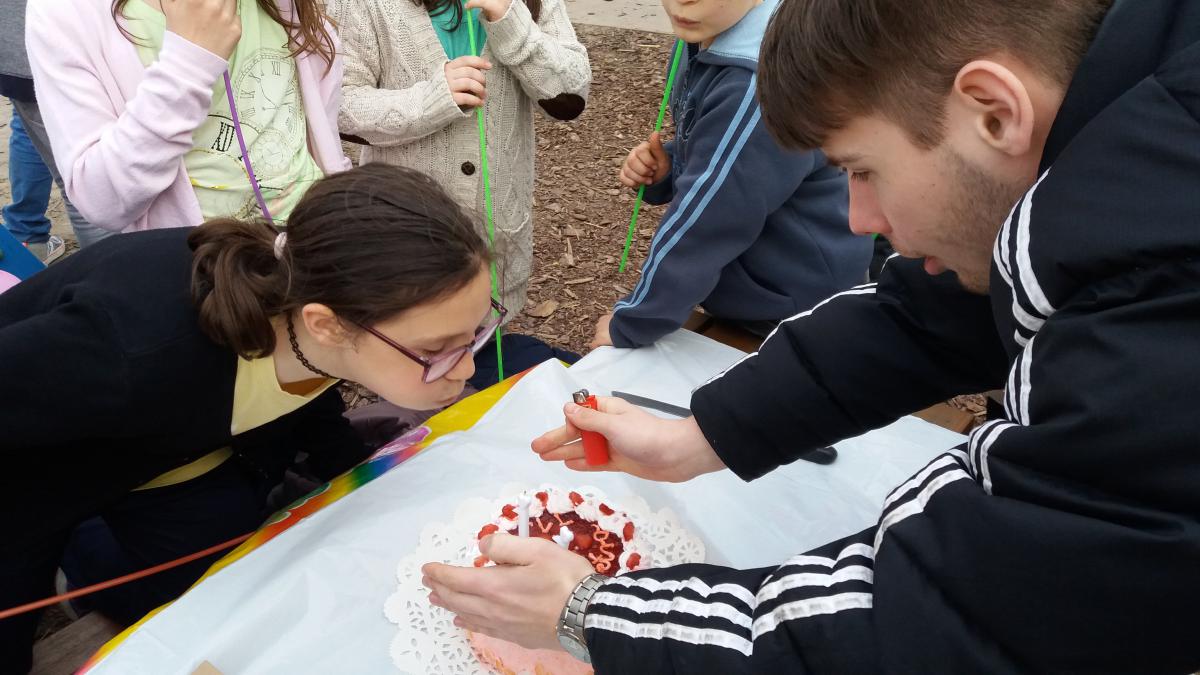 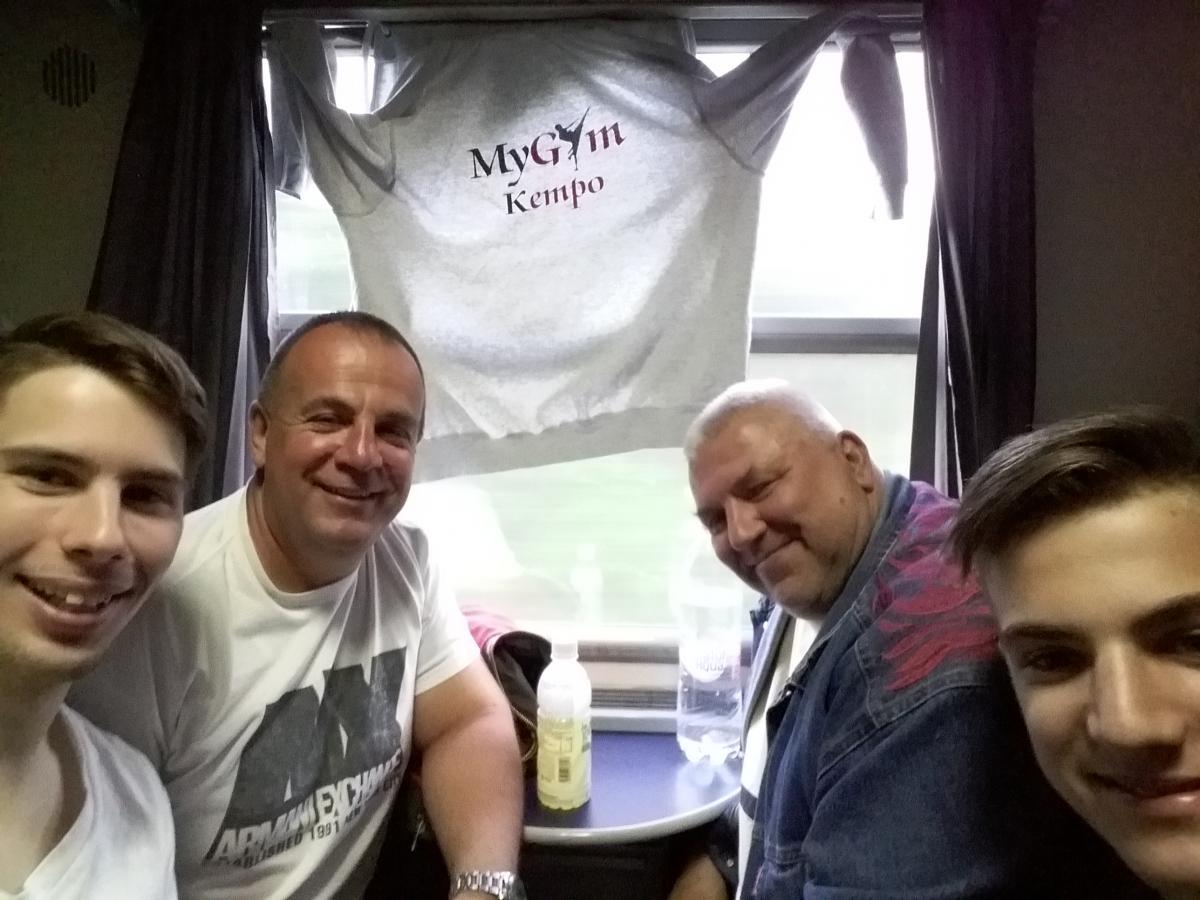 You will graduate soon, after that logically comes working. Did you think about how can you fit that with being a professional sportsman?

Yes, it came up already, but I do not know the solution. I cannot imagine leaving the sports that is sure. Maybe I finish taking part in competitions, maybe I start being a trainer, maybe I find a job, which lets me continue this way the sports. We’ll see it.

Congratulations again, and wish you a great success, even in kenpo and in your studies.