In implementation you must act decisively

In our new series we will show the everyday life of civil engineers working in different fields, to help the to-be and present university students see what opportunities does a civil engineer have.

The first interview of the series is readable HERE.

Botond Tapolczay graduated as a highway and railway civil engineer, and his first job was road building. Then a successful cooperation brought a new chance, and he found himself in underground engineering, which was followed by a structural engineering job. As an implementation engineer first he worked on the ground, but now he spends the half of his workday in the office. The interview with him shows the important qualities of a good project supervisor too.

Why did you choose being a civil engineer?

I wanted to be an engineer, but I failed in the drawing entrance exam as an Architect, so I got in the Civil Engineer training. After the successful entrance exam I thoroughly checked up the profession, and I saw that this could be the best for me. I’ve always impressed by the cities, buildings, roads and bridges, so I was pleased to take part in the building of them.

You were interested in the Highway and Railway Department from the first?

After the initial training, when I had a better knowledge about the possibilities I found this likeable, I liked the subjects and the later working possibilities too. Moreover I’ve started working during my university years as the foreman of the building of M0 motorway, so I had a closer visibility and I found that I am interested in implementation, because I am not a person who likes to sit behind a desk. 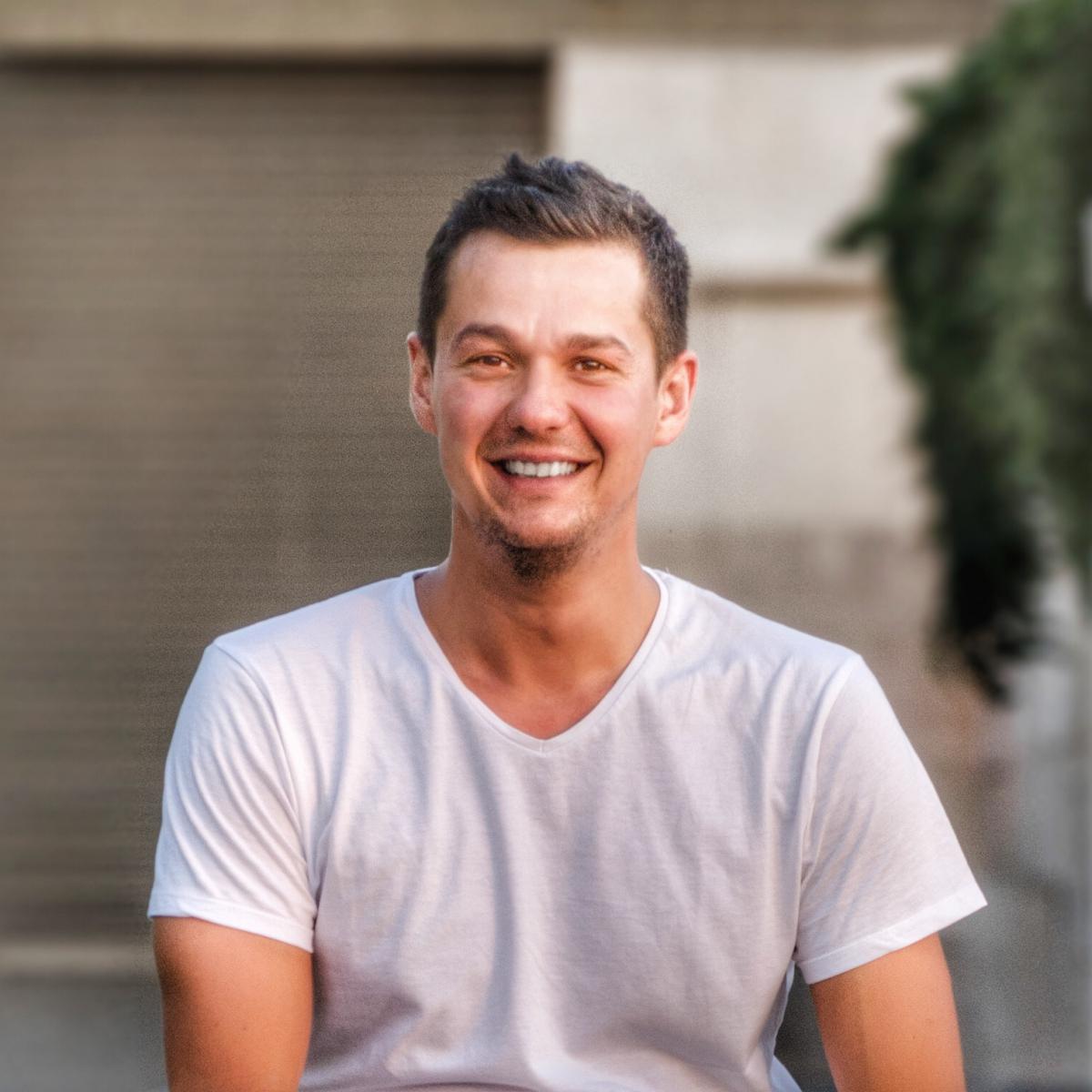 After that who did your career developed?

During the building of M0 I’ve started to deal with concrete motorway pavements, what was in its infancy at that time in Hungary. Then smaller and bigger projects followed each other, among others the industrial floor building of the Mercedes factory in Kecskemét. After that the professional reference of the concrete motorway pavements brought the next possibility: I’ve started working on the National Radioactive Waste Repository building in Bátaapáti, where they place the less and meanly contained radioactive waste finally. There, beside the underground covers we made the associated technological buildings and surface additional construction works. So I made a change and started to deal with energetic buildings which brought new chances. My next works were in the territory of Paks Nuclear Power Plant. Now I’m working on the Interim Spent Fuel Storage Facility as the project supervisor of the general contractor. This is a technical building for the temporary storage of the spent fuels. This is a structural implementation work, so I’ve already had many experiences within the implementation.

I think the beginner wage is good enough, but the proper interest and professional humility brings the possibility to move forward and it is reflected in the wages. Now I can say that I am totally satisfied with my earnings.

As the general contractor’s project supervisor I spent the half of my time in the office, and the other half on the ground. In the office I schedule the works, make reports, write building diary, deal with customer’s and subcontractor’s coordination and lead technical meetings. In the workspace I organize site works, synchronize the activity of the subcontractors, solve technical problems, follow-up works and control the quality.

What kind of personality is necessary for this profession?

Implementation at all events needs good communication skills and decisive acting, because on the ground the engineers first task is people management. Of course it needs professional skills too, but it is also important, that you have to find the way to the customer’s delegate and the workers too. My job needs mobility too, because I worked In Budapest, Kecskemét, Bátaapáti, and now in Paks. Usually the necessary conditions are granted by employer, so you can get a rented apartment and a car, just like me.